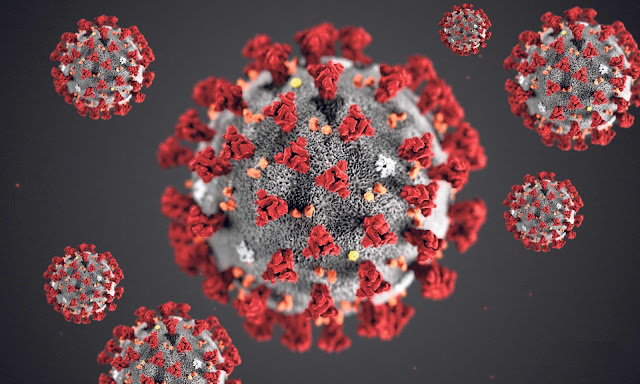 Up to 10,000 people in the UK probably have coronavirus, officials say, as they announced a shift to the ‘delay’ phase marking a tougher response to the outbreak.

Anyone showing symptoms is being told to isolate themselves for seven days from Friday – a measure brought forward at least a week, as infections rise.

They should then stay at least two metres, “about three steps”, away from anyone else, sleep alone and ask for help “to get the things you need”.
“Stay away from vulnerable individuals such as the elderly and those with underlying health conditions as much as possible,” fresh advice reads.

Schools have been ordered to cancel all foreign trips, but ministers have stepped back from immediate closures and sporting events will still go ahead with fans allowed into stadiums.

Patrick Vallence, the chief scientific adviser, said the true number of infections was “likely” to be between 5,000 and 10,000 – many times higher than the current figure of 590.
“We are in a period when we have got some, but it hasn’t yet taken off,” he told a press conference.

The warning came as Boris Johnson sought to prepare the public for tougher times to come, saying: “This is the worst public health crisis for a generation.”