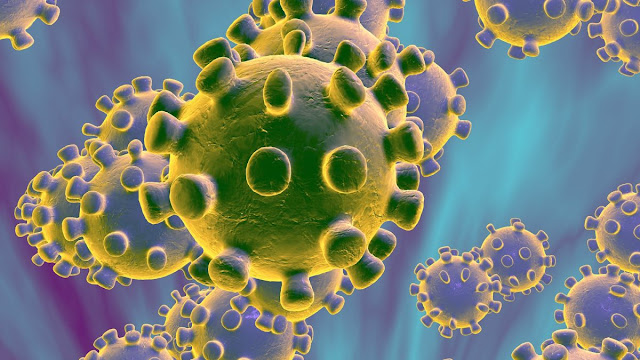 That means the cases were confirmed by a public health laboratory, but are awaiting confirmatory testing from the Centers for Disease Control and Prevention.

The first patient, from Manatee County, had no history of travel to a country identified for restricted travel by the CDC, a list that includes China, Iran, South Korea, Italy and Japan.
The other patient, a resident of Hillsborough County, has traveled to Italy, though health officials didn’t say when.

Both “are isolated and being appropriately cared for,” the state health department said.

Shortly after the announcement, DeSantis issued an executive order declaring a public health emergency, releasing resources to tackle the virus.

He said he’ll be in Tampa and Miami on Monday to speak with the state surgeon general, Dr. Scott Rivkees, about the response to the outbreak.

The announcement of the Florida cases came after New York announced the first patient in the state to test positive for the flu-like illness.