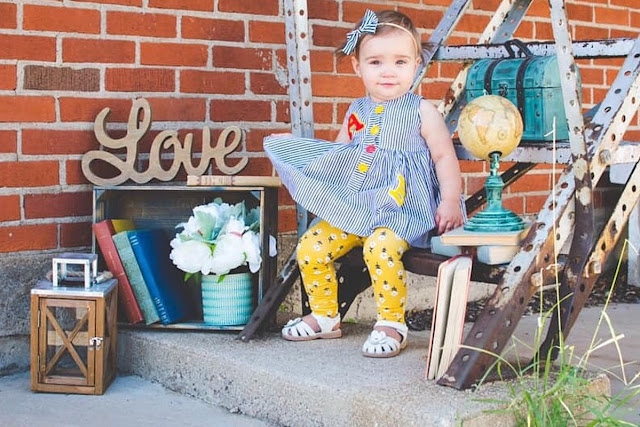 A 17-month-old toddler has been airlifted to hospital after she was struck in the chest by a stray bullet fragment during a mass shooting in Odessa, Texas.


Anderson Davis was one of at least 21 people injured when a gunman started shooting at random, after he was pulled over for failing to indicate. Five people, including the shooter were killed.

Anderson's heartbroken mother said she has shapnel in her chest, however her vitals are good.

"She has a hole through her bottom lip and tongue and her front teeth were knocked out," she wrote in a message uploaded on a GoFundMe page for the wounded toddler.

"She is alive. When others today are not alive.

"I ask you to continue praying for our hearts as we experience this, pray for complete healing of Anderson, pray for every other family in our same situation, or worse, today and pray for the shooters."