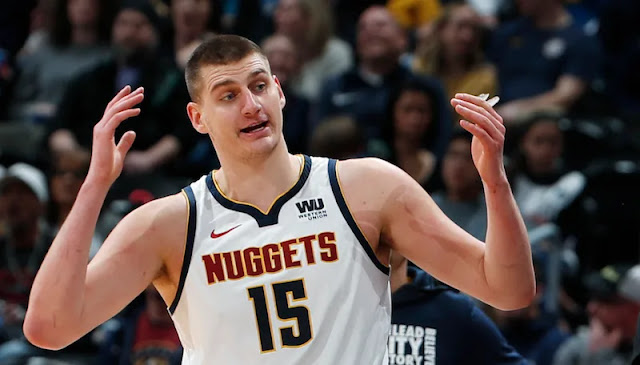 Jokic is coming off a season in which he led the Nuggets to the second seed in the Western Conference. Denver lost in the second round to the Portland Trail Blazers.

Jokic is just the second Nugget to ever be selected to the All-NBA First Team joining David Thompson who did so twice. He’s also the first Serbian to ever be named First Team All-NBA. This season Jokic averaged career-highs in points (20.1), rebounds (10.8), and assists (7.3).