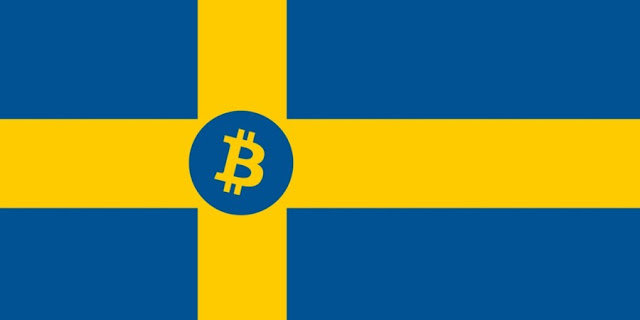 Speaking Speaking in an interview with local news outlet Trijo, one of the five hackers involved in the stunt this week said he did it because he thought socialism “was wrong.”

Among them was a wish to shun fiat currency altogether and instead make Bitcoin the official currency of Sweden.

We have abolished the Swedish krona and replaced it with Bitcoin,” a now deleted tweet read, telling Swedes it was “time to buy.


The hijack lasted only around 30 minutes before Twitter understood that something was wrong. Nonetheless, the hackers had succeeded in convincing the company’s technical support that they were the rightful owners of the account – in this case, Sweden’s government.

“You understand that hacking is no longer defined by rooting a server to obtain state secrets,” the group member told Trijo.